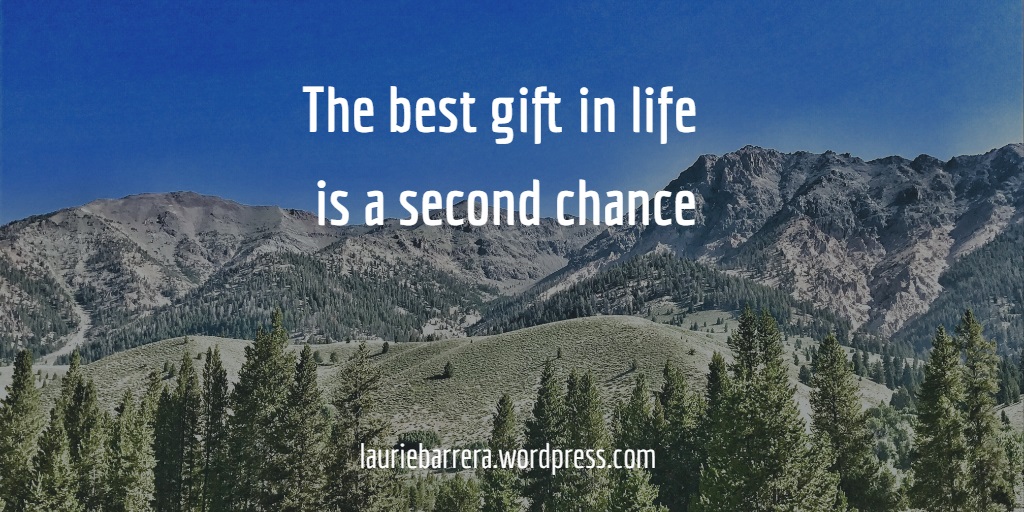 Six months after Paul died in 2014, I moved into a tiny house in the Art District in Garden City. 480 square feet cocooned me in a blanket as I grieved for months. It was perfect back then, a small space to make my own, a small space that allowed me the luxury of not worrying about what was going on outside from my inside of grief.

In that time, I cultivated a garden, expanded that garden and despite having a tiny kitchen, I canned my tomatoes, dehydrated the cherry tomatoes, canned the lemon cucumbers in rice vinegar, ate delicious salads from ingredients grown outside, made all sorts of sauces. With the herbs, I made garden herb salt for gifts.

In that time, my sweet dog Zeke was diagnosed with congestive heart failure, but meds gave me the opportunity to enjoy his companionship for one more year. We went on road trips to the mountains of Idaho to the coast of Washington. We walked on the greenbelt every day, hiked in the foothills on the weekends. Then his gentle soul and heart gave out.

It was then that I realized I had outgrown the tiny house, in more ways than I thought.

I rescued Murphy from Mc Paws four months later from the animal shelter in McCall. That crazy boy needed attention due to his anxiety, and I learned a great deal in the course of getting to know each other. But what he taught me is that life doesn’t just go on, but life moves on. It was time to move.

I am now in a three bedroom, two bath, two car garage townhome. Hey, I have hallways! I have a real kitchen! I can park inside a garage! And in the process I doubled the size of my garden.

This move pushed me into a new phase of how my life is now. This move was more of letting go of what was into what will be.